Waypoint Aeronautical Corporation operates from Everett, WA in the USA while Waypoint Aerotec, Ltd. is based in West Sussex in the United Kingdom 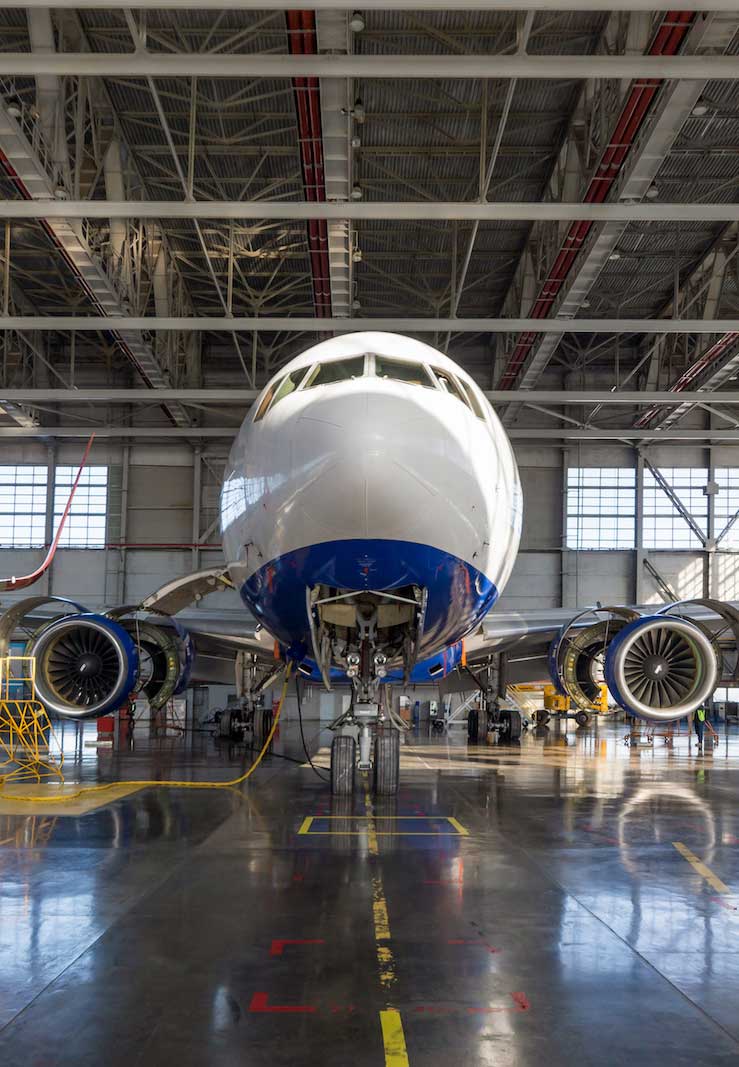 Bob’s lifelong career in aviation began at the age of 15 when he soloed an aircraft to obtained his private pilot’s license before he could drive a car. After obtaining a business degree from the University of Washington, Bob joined the U.S. Airforce during the Vietnam war, serving as Captain of the C-141 Starlifter with over twenty combat airlift missions. Prior to focusing his efforts full-time on his role as President and CEO of Waypoint Aeronautical, Bob served for many years as President of another WA-based aeronautical engineering firm. In his early career Bob worked for Boeing, United Airlines and a private fleet owner. Bob brings his wealth of experience in the aviation industry, as well as worldwide industry connections to serve Waypoint’s customers. Bob sits on the Advisory Board for Everett Community College’s aviation program.

Ex-Military and Civil Airline pilot, Fixed Wing and Helicopter. Management experience at up to CEO level in a number of Aircraft MROs, Overhaul Companies and Distributors. 21 years as Aviation Adviser to the Board of Oil Spill Response Limited, a non-profit environmental organisation owned by 47 of the major oil companies.